HOME > EN > People > Persona >
Tog Den Won Po Chongtul Rinpoche - born in 1967 in Himachal Pradesh (India). Educated at Bon Dialectic School of Menri Monastery in Dolanji (India), where he studied Sutra, Tantra and Dzogchen, as well as astrology and literature. In 1990 received the geshe degree. At the age of 27 became one of two teachers of the monastery, where he taught for another eight years. Recently the aboot of the Chong Tsang Monastery placed in Amdo Sierpa in Tibet; the found of Sa Trik Er Sang in Poland and Germany and Bon Shen Ling in New York. The last 10 years Chongtul Rinpoche has been teaching in Europe and Northern America. 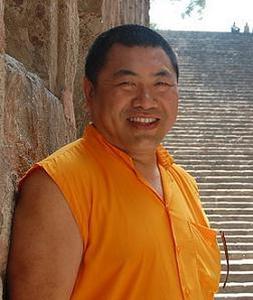 Tog Den Won Po Chongtul Rinpoche is the second son of six children, was raised in India by his Tibetan parents, father Amdo Sherpa, Lakha Wangchuk and mother Kham Nang Chen, Norzin. Chongtul was given his childhood name of Namgyal Wangdhu by the Abbot of Yungdrung Ling. At the age of two, the Abbot of Yungdrung Ling explained to the Abbot of Menri Monastery, His Holiness Menri Trizin 33rd, that this boy was a reincarnated lama who was closely associated with both abbots during a previous lifetime, and would be very important in the preservation of Bon transmissions. The Abbot of Yungdrung Ling requested that the Abbot of Menri look after and raise this child. At the age of seven Chongtul was placed in the Monastery under the care of His Holiness,the 33rd Menri Trizin. At Menri, he studied reading and writing, and at the age of ten, he was given the responsibility of Drupkhang am Chod, or Caretaker of the Protectors’ House. For the next two years, he performed the traditional invocations to the Bon Guardians.

When Chongul was thirteen, His Holiness the Menri Trizin revealed to him that he was the reincarnation of Tog Den Won Po Sherab Tenpai Gyaltsen (photo of his monastery is pictured above). A Ku Tog Den Won Po was one of His Holiness’ teachers from Tibet. In Amdo, A Ku means Great Monk Teacher, Tog Den means Great Dzogchen Tantric practitioner, Won Po means Leader. Tog Den Won Po was all of these during that lifetime. At fourteen, Chongtul entered the Bon Dialectic School at Menri Monastery. There he studied Sutra, Tantra, and Dzogchen, poetry, astrology, and astronomy. He also learned basic Tibetan medicine, and methods for constructing mandalas and stupas. When he was fifteen, he was appointed to the high position of Prayer Leader or Tsokchen Um Zed, a position he held for six years. During his student years at the Bon Dialectic School, Chongtul received all the Bon initiations, transmissions, and teachings from His Holiness Menri Trizin 33rd Lungtok Tenpai Nyima and from Lopon Tenzin Namdak Rinpoche.

When he was twenty three, Chongtul was awarded the Geshe Degree. He served as the Treasurer of Menri Monastery for three years, and then was appointed as a teacher in the Bon Dialectic School where, for eight years, he taught Sutra, Tantra, and Dzogchen . In 1983, His Holiness appointed him the first President of the Bon Children’s Welfare Trust where forty children were placed in his care. There are now over three hundred children in the Bon Childrens Welfare Center. In 1988, Chongtul was appointed as the first Secretary of the Yungdrung Bon Monastic Center, which is the central administrative office for Bon affairs. He accompanied His Holiness to Tibet where they visited areas that included Kham, Amdo, and Upper Tibet. Among the twenty three monasteries they visited were the original Menri Monastery, Yungdrung Ling Monastery, and Chong Tsang Monastery, Chongtul’s home monastery.

Chongtul Rinpoche is the abbot of Chong Tsang Monastery in Amdo Sherpa in Tibet. Since 1997, Chongtul has been accompanying and assisting His Holiness the 33rd Menri Trizin on teaching trips to the United States and other countries. In 2005, he turned over his responsibilities at Menri Monastery to others who were permanently residing there in order to teach in other parts of the world. 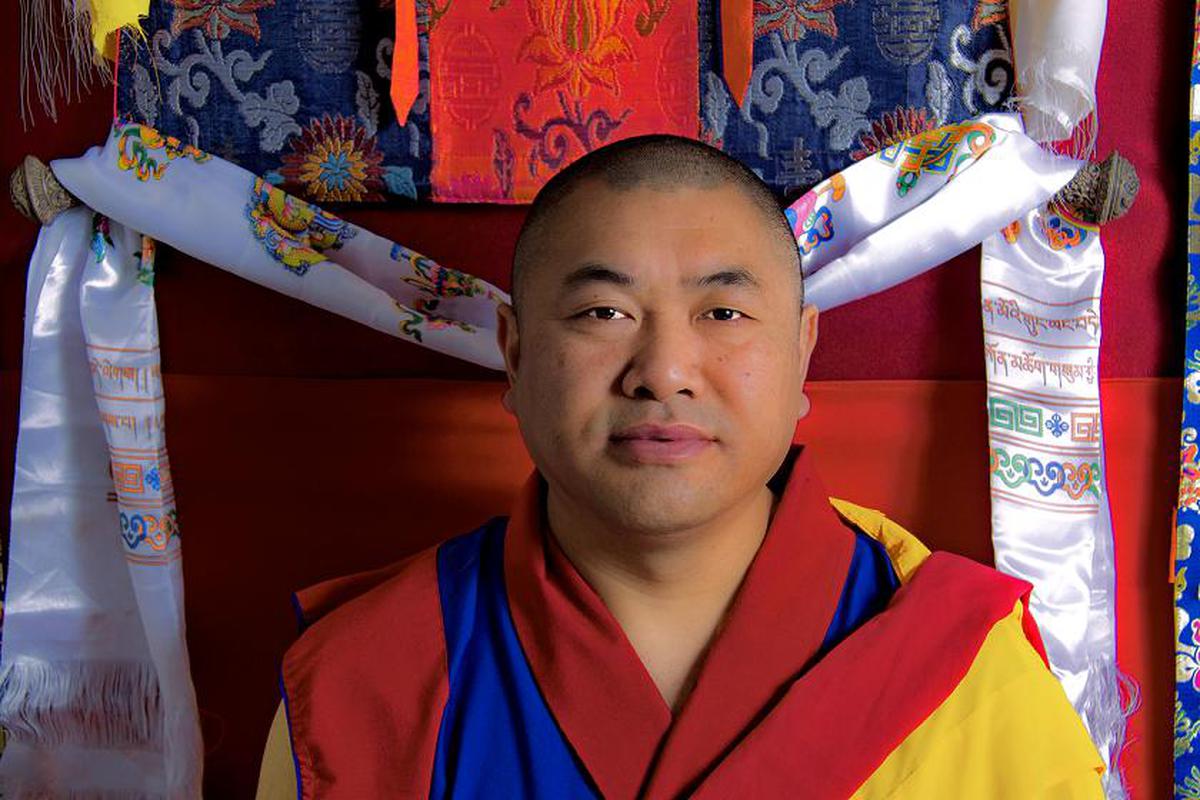