HOME > EN > People > Persona >
Latri Khenpo Nyima Dakpa Rinpocze - born in 1962 in Dorpatan (Nepal). Educated at the Bon Dialectic School of Menri Monastery. There he received the teachings from Lopon Tenzin Namdak Rinpoche and Lharam Geshe Yungdrung Namgyal. In 1987 received the geshe degree. The director of the school and head of the orphanage, which he founded in Dolanji for kids of bon families. The founder of Yeru Bön Center and Institut Sharda Ling as well. The author of "Opening the door of Bon". Has given the teachings in USA, Great Britain, Germany, and Poland. 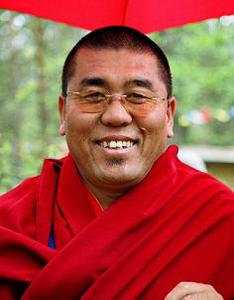 Latri Khenpo Nyima Dakpa Rinpoche is the abbot and lineage holder of the La-Tri Monastery in Kham Dege, eastern Tibet. His father was a lama of the Te-Wa monastery in Tibet, and the third reincarnation of Tsultrim Phuntsok, a great Bon  master  of Eastern Tibet. Early in his life, Latri Nyima Rinpoche lived in Dorpatan, Nepal where he received his first instruction from his father and from Tsultrim Nyima Rinpoche, the Abbot  of Dorpatan Monastery.

Later Latri Nyima Rinpoche entered sMenri Monastery in Dolanji, India, the seat of Bön religion and education. There he was taught by His Holiness Lungtok Tenpai Nyima Rinpoche, the 33rd sMenri Trizin, receiving empowerment, transmissions and teaching instruction. He studied as well with His Eminence Yongzin Tenzin Namdak Rinpoche, who held the position of chief teacher of all Bon education. In 1978 Nyima Rinpoche joined the first graduating class of the sMenri Bon Dialectic School in Dolanji where he completed his studies and received his Geshe degree in 1987.

Latri Nyima Rinpoche is the founder and Director of the Bon Children s Home in Dolanji India where he is in charge of providing for the physical and educational needs of Bon orphan children.  Rinpoche  is also the founder of the Yeru Bon Center in Los Angeles; Tise Ling in Alaska, the  Shen Ten Ling Bon Centre in Vienna; The Sharza Ling Insitutue in Poland, the Shen  Chen Ling in Minsk (Belarus); the Bon Shen Ling in Moskow, and The Gyerpung Drubde in Ukraine, and he travels regularly to these centers to give teachings.

Latri Khenpo Nyima Dakpa Rinpoche, in “Opening the Door to Bon”, has written a guide for Western students of Bon to prepare them to receive the Bon teachings. Grounded in an educational tradition that spans thousands of years, this book provides practical and explicit instructions for the student. The book covers both the outer and inner fundamental practices of Bon. Topics include the attitude the student should have, how to cultivate that attitude, virtuous acts to strive for, and non-virtuous acts to avoid. Latri Nyima Rinpoche then teaches the Ngon-Dro or Nine Preliminary Practices, that a student should undertake in order to begin Bön practices and apply to daily life. Writing in clear, simple language, Rinpoche  brings to this task not only his formidable knowledge of Bön, and his compassionate desire to share Bön teachings with others, but also his unique experience of having taught Ngon-Dro and more advanced Bön teachings to American and European students since 1989. 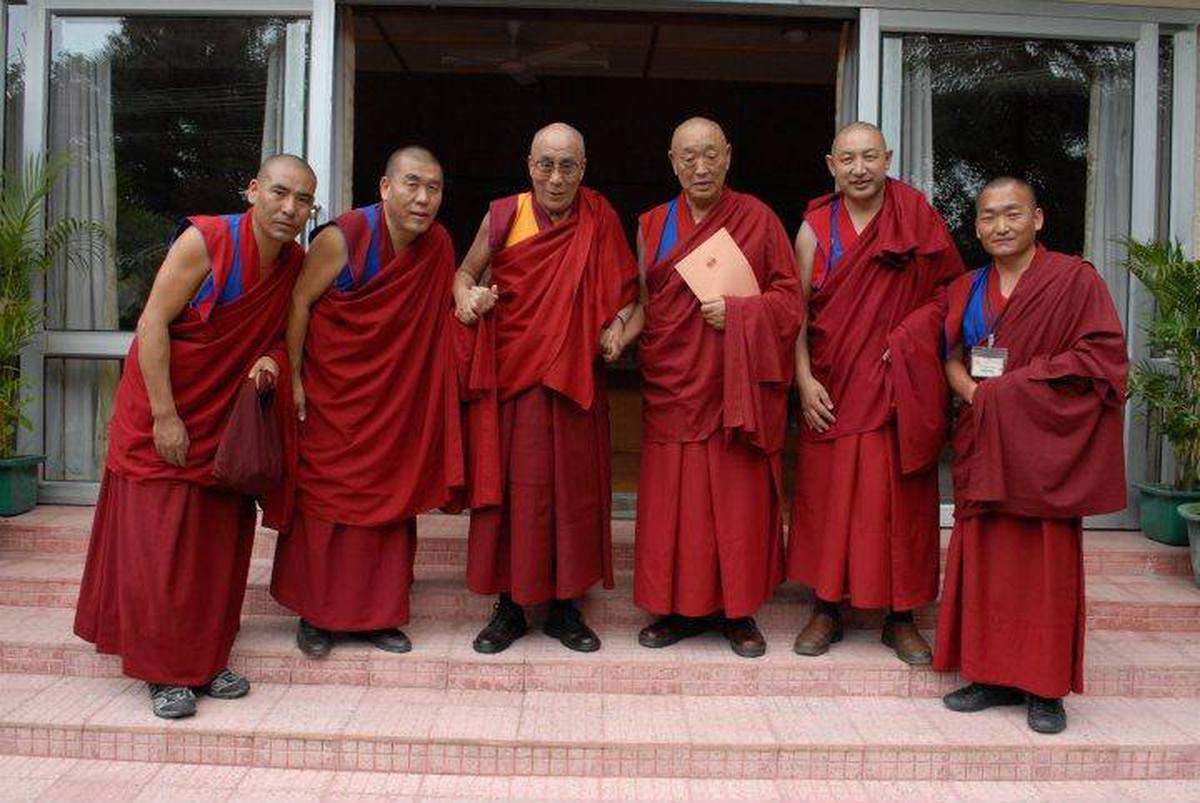