HOME > EN > People > Persona >
Geshe Lhundup Chaphur - born in 1977 in Amdo Ngaba (Tibet). For 15 years Geshe had been studying in Bon Dialectic School of Menri Monastery in Dolanji (India) Sutra, Tantra and Dzogchen. In 2008 received the geshe degree. Commonly known for his writting skills. Menri Monastery has published the two books written by Geshe Chaphur. One of them is the collection of the poetry written in Tibetan (Waves of an Uncontrived Mind), the second one is the historical study (Footsteps of Shenrab from Olmo Ling). The founder and spiritual director of Gyalshen Institute placed in San Francisco Bay Area (US). Many times has visited the Europe as an assistant of Menri Lopon Trinley Nyima Rinpoche. 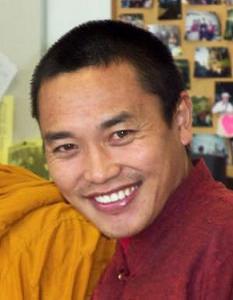 Geshe Chaphur was born in 1977 in Amdo Ngaba in Eastern Tibet. As a young boy he was recognized as the reincarnation of a great master Chaphur Phuntsok Wangyal Rinpoche by His Eminence Bon-Gya Rinpoche and other high lamas.  He received his Geshe degree in 2008 from Menri Monastery, the principal monastery for the Bön tradition, and the home of HH Menri Trizin, the head of the Bön sect and Menri Lopon Rinpoche. While a student he served as president of the Bon School of Dialectics. Geshe Chaphur has broad research interests, but he currently focuses on the poems and songs of realization of the masters of the Oral Tradition of Zhang Zhung.

Geshe contributed articles and helped to edit Bon-Go – the first and most respected Bon Academic Journal in the world. He has also contributed a number of works of poetry and articles to various other popular Tibetan periodical magazines. In 2000 he published his first book, View of the Natural Mind (in Tibetan). In 2003, he was awarded the title of Rtsam p’I sgyu tsal ba as second best writer of Tibetan by the Tibetan Tsam-pa Association for his poetry. The Tibetan Library of Dharamsala honored him in 2006 with the certificate Monk Science Scholar for his success in the study of Western Sciences and Tibetan Cosmology in Southern India. In 2007, he published his second book, Footsteps of Shenrab from Olmo Ling, a historical study of Zhang Zhung and Bon in Tibet.

Geshe Chaphur has visited the United States and various countries in Europe several times as assistant to Menri Ponlob Trinley Nyima Rinpoche, the head teacher of Menri monastery; He is the founder and Spiritual director of Gyalshen Institute in San Francisco Bay Area, the United State. 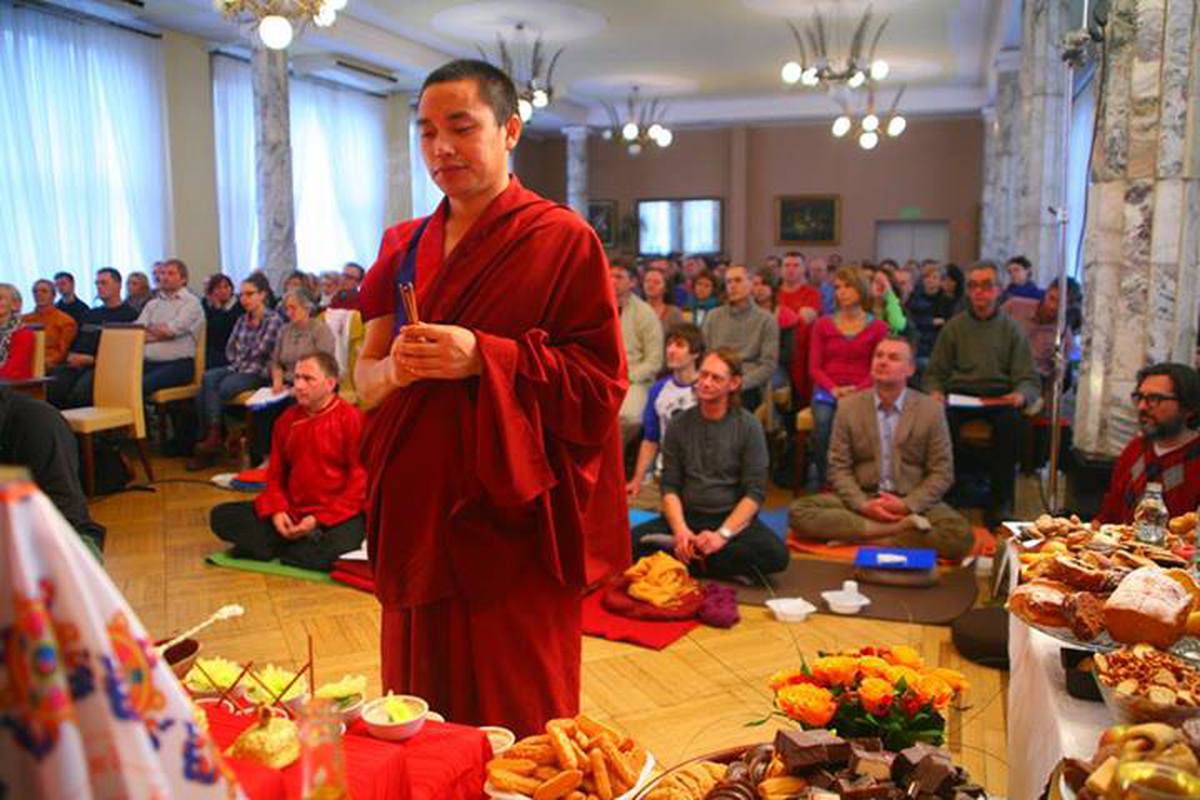