HOME > EN > People > Persona >
Khenpo Tenpa Yungdrung Rinpoche - born in 1969 in Dhorpatan (Nepal). Began his education in Tashi Gegye Thaten Ling Monastery and continued it at the Dialectic School of Menri Monastery in Dolanji (India). For 13 years he has been studying all philosophical systems of Bon and teachings such as grammar, astrology, Sanskrit, art and medecine. After achieving geshe degree Rinpoche left to Triten Norbutse Monastery, where he deepened his studies of Sutra, Tantra and Dzogchen. In 1996 Rinpoche became the main teacher of Triten Norbutse (Lopon); in 2001 was appointed as the abbot (Khenpo) of Triten Norbutse. 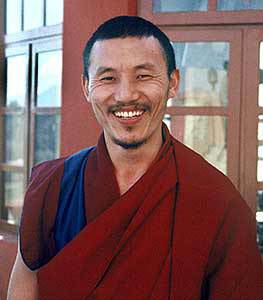 Khenpo Tenpa Yungdrung Rinpoche was born in Dhorpatan, a very remote area of western Nepal. At the age of 11, he joined other monks at Tashi Gegye Thaten Ling, his local monastery. After completing an initial course of study in Bön ritual texts and Tibetan calligraphy, he moved to Dolanji, India for further studies at the Dialectics School of Menri Monastery. For the next 13 years Khenpo Tenpa Yungdrung Rinpoche studied the complete Bön philosophical system of Sutra, Tantra, and Dzogchen; as well as the general Tibetan sciences including Tibetan grammar, poetics, white and black astrology, Sanskrit grammar, sacred geometry or arts, and the general Tibetan medicine.

In 1994, after successfully passing his exams and being awarded the Geshe degree, Khenpo Tenpa Yungdrung Rinpoche went to Kathmandu, Nepal to continue his studies of Tantra and Dzogchen under the guidance of Yongdzin Tenzin Namdak Rinpoche at Triten Norbutse Monastery.
In 1996, His Holiness Menri Tridzin Rinpoche and Yongdzin Rinpoche appointed Tenpa Yungdrung Rinpoche as Ponlob (Head Teacher) at Triten Norbutse Monastery, at the Yungdrung Bon Academy of Higher Studies. In 2001, Rinpoche was appointed as Khenpo (Abbot) of the monastery by H.H. Menri Trizin Rinpoche and H.E. Yongdzin Tenzin Namdak Rinpoche.

Khenpo Rinpoche teaches in Europe, USA, Mexico. As the abbot he is in charge of both Triten Norbutse Monastery in Nepal and Shenten Dargye Ling in France. He teaches and give lectures on the Bön tradition. He has organized one symposium on the Bön tradition in 2008 in Shenten Dargye Ling, and invited many scholars and Geshes to present their original research at the international meeting. 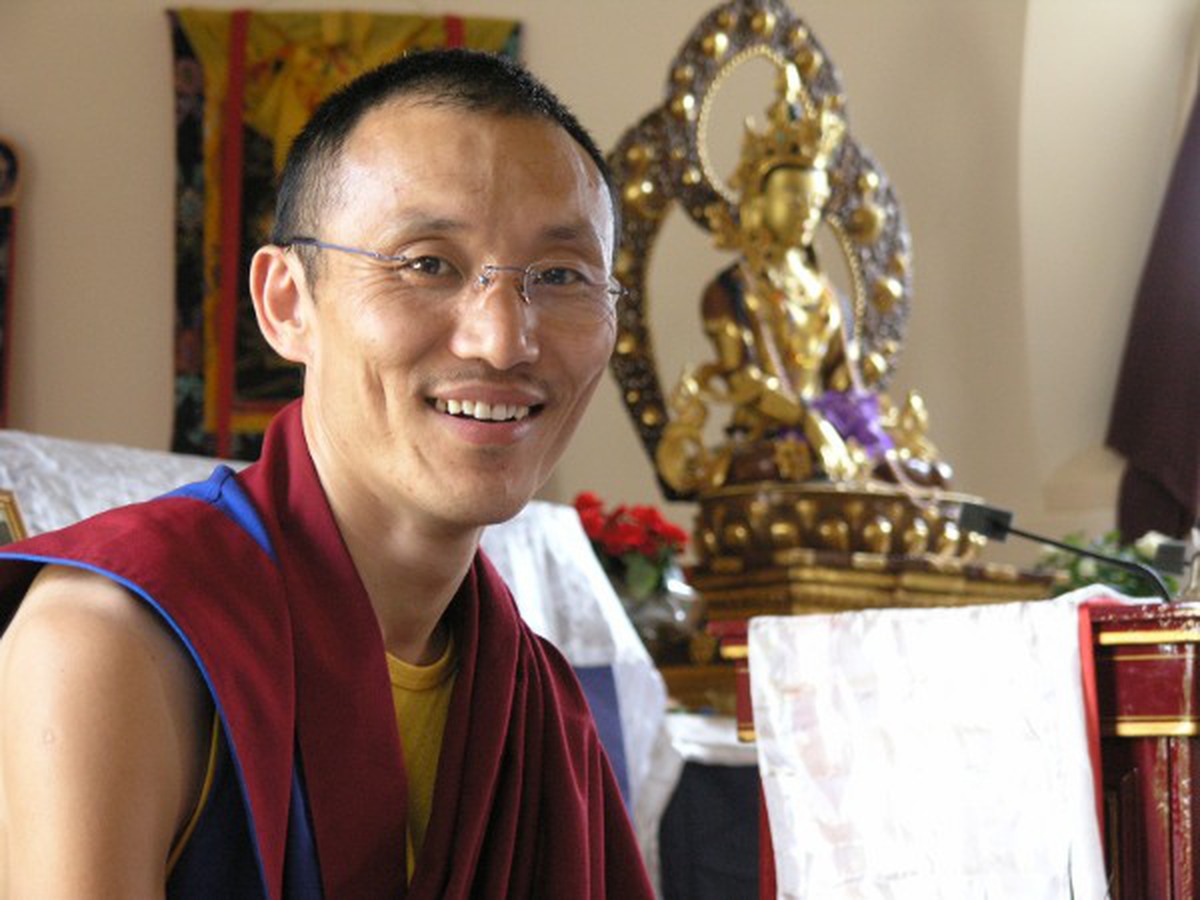